What to do when one person subscribes to multiple lists? 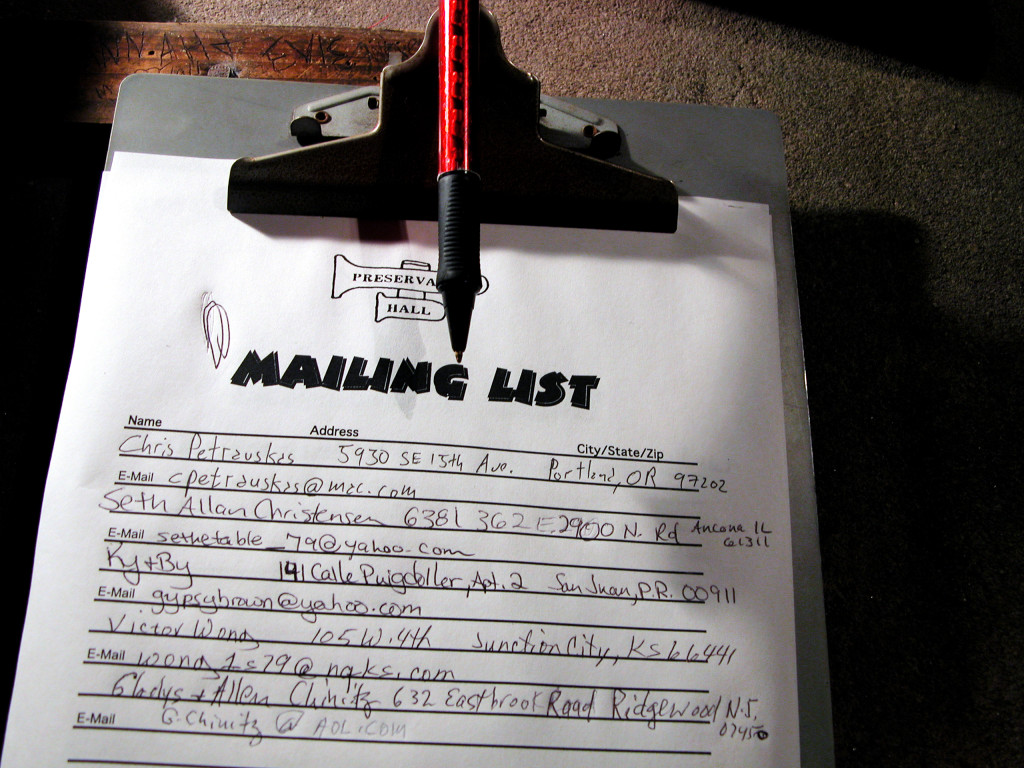 Let’s say you have your autoresponder up and rolling and you’re already getting into the role of getting people to subscribe to your e-mails. One of the things you should do is sign up people on different lists based on their interests.

Occasionally, you’ll get a subscriber or two who is interested in getting e-mails from multiple lists that you own. Maybe one list is about dog grooming while the other is about local restaurants… No problem, that’s great in fact.

However, let’s say you’re sending out a broadcast e-mail to all your lists for something… Some major announcement let’s say… The fear is you could be sending that same e-mail multiple times to the same subscriber because they are on multiple lists.

How To Solve This Issue?

It all depends on your autoresponder. Generally, you would have to comb through your e-mail list and either unsubscribe users who are on multiple lists or be careful in choosing which list you include / exclude from your broadcast. Sounds tedious and almost counter productive if you want to hit up all your lists.

Thankfully, I chose Aweber as my autoresponder and the reason I’m writing this e-mail is because I actually had this worry, so I looked it up and found that Aweber already has it in place where they will only e-mail the message once to each unique subscriber… So this means even if one person is signed up to all my lists, when I send a message out, they will only get that message once.

If this wasn’t in place, it could easily upset my subscribers – and I have many who are on multiple lists… So imagine hundreds of subs getting the same e-mail 3 or 4 times in their inbox just because they wanted to learn about eBay as well as YouTube from me… I’d be frustrated.

Related:  Why Branding Yourself Is Important

I can’t speak for other autoresponders, although I will say that I’m sure this will be the standard if it isn’t already. To be safe, if you have yet to choose an e-mail autoresponder, I recommend choosing Aweber.

I’m going to continue my series on e-mail marketing right here on my blog! All you have to do is read them! If you’re not getting my updates sent straight to your e-mail, put your info down below and hit the button to be notified when my next training article goes up.